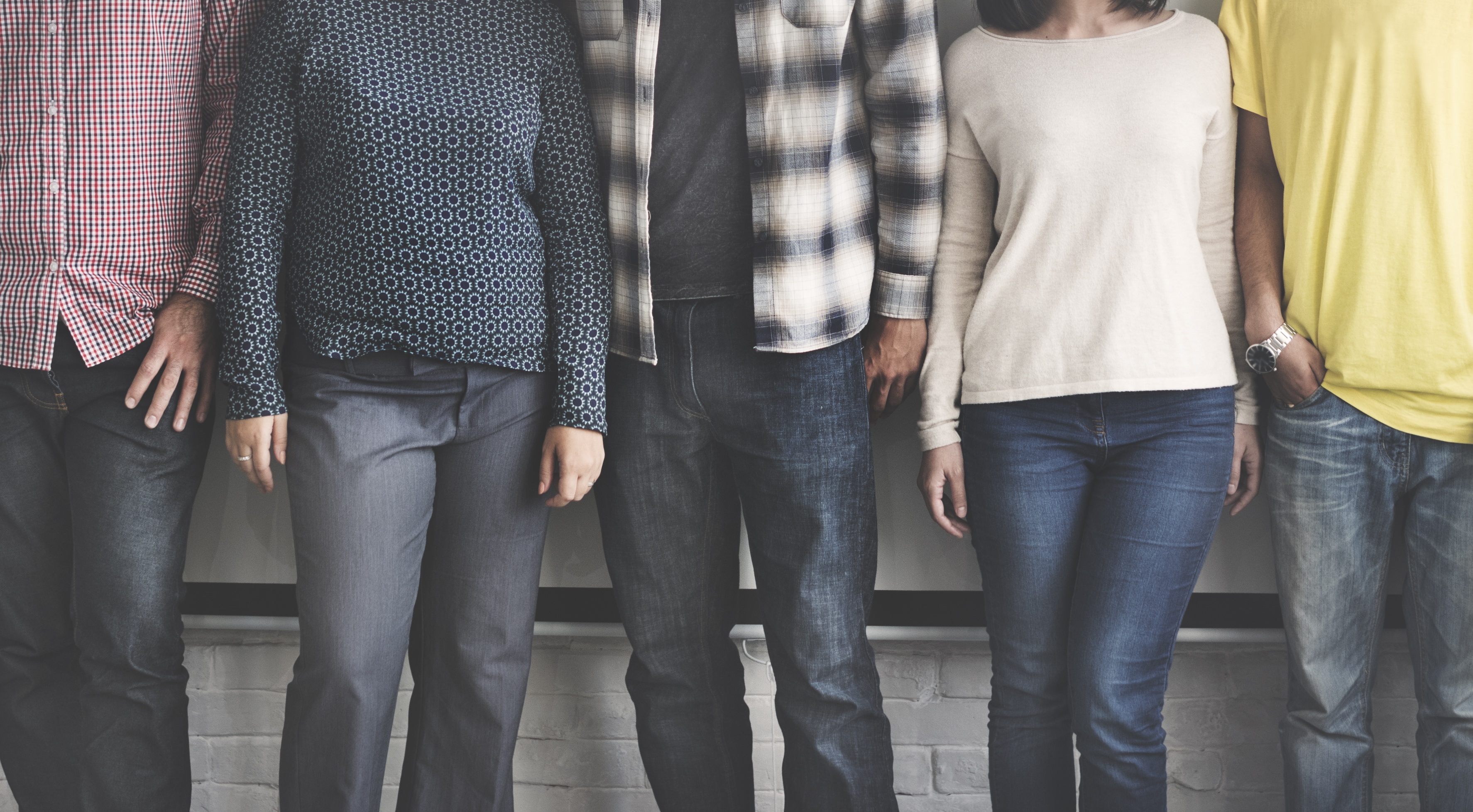 Diversity in our profession has long been “talked” about. Take for instance the “Diversity in the Workplace: A Statement of Principle” that was signed by more than 500 general counsels at major companies 20 years ago. The Statement of Principle, led by Charles Morgan, then-BellSouth Corp. General Counsel, stated: “In making our respective decisions concerning selection of outside counsel, we will give significant weight to a firm’s commitment and progress in this area.”

This was followed up with the 2004 call to action that Roderick “Rick” Palmore developed during his tenure as General Counsel of Sara Lee Corporation. It stated, in part, that general counsel “will make decisions regarding which law firms represent our companies based in significant part on the diversity performance of the firms.”
While both of these were mighty efforts for an industry that has difficulty adapting to change, the fact remains that 15 years after that call to action, we are still lagging behind and struggling to make diversity and inclusion top priorities.
This is not to say that there has been no progress or that law firms have not embraced diversity and inclusion at all. However, we still hear cringe-worthy incidents all the time that remind us just how far we still have to go.
Take for example when mega-firm Paul, Weiss shared a photo of its class of newly promoted partners earlier this year. It’s said a picture is worth a thousand words, and when their photo was released — showing 11 white male faces out of a class of 12 partners — the announcement drew vast and fierce criticism. Shortly after, more than 170 general counsels and corporate legal officers signed an open letter to Big Law firms stating that their companies will prioritize legal spend with firms that commit to diversity and inclusion.
The letter reads, in part, “We, as a group, will direct our substantial outside counsel spend to those law firms that manifest results with respect to diversity and inclusion, in addition to providing the highest degree of quality representation. We sincerely hope that you and your firm will be among those that demonstrate this commitment.” While the message from clients is not new, law firms need to realize that clients are no longer just talking about diversity — they are putting their money where their mouth is.
Since 2010, corporations participating in the National Association of Minority and Women Owned Law Firms’ (NAMWOLF) Inclusion Initiative have spent $1 billion-plus on minority- and women-owned law firms and their total annual expenditures averaged over $200 million per year for the last six years. Additionally, according to a July 2017 study by DiversityLab, as of 2017, Facebook requires its outside counsel to be comprised of at least 33% women and ethnic minorities as well as provide evidence that the law firm is creating “clear and measurable leadership opportunities for women and minorities.”
The study also stated that HP now withholds up to 10% of bills from law firms that do not meet or exceed its diverse staffing requirements. As evidenced from these findings, clients’ tolerance level for firms failing to comply with diversity and inclusion requirements is almost zero.
Before your firm hits the panic button, consider these action items if your firm finds itself in the predicament of potentially losing longstanding clients due to a lack of diversity and inclusion. (Remember you need both — diversity without inclusion is simply a useless numbers game.) These three tips will not solve all diversity and inclusion needs, but they are a place to start. 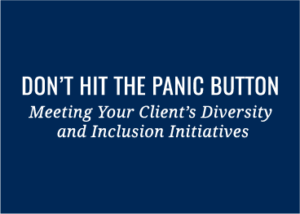 Diversity in our profession has long been “talked” about. Take for instance the “Diversity in the Workplace: A Statement of Principle” that was signed by more than 500 general counsels at major companies 20 years ago. The Statement of Principle, led by Charles Morgan, then-BellSouth Corp. General Counsel, stated: “In making our respective decisions concerning selection of outside counsel, we will give significant weight to a firm’s commitment and progress in this area.” 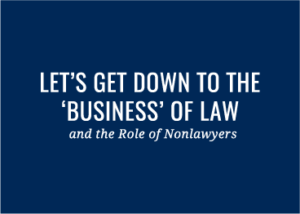 If we traveled back in time to a law office of the 1950s, what we would likely find is a small, smoke-filled office with one or two male lawyers and a female assistant at a typewriter. This image tells us a lot about being a lawyer back then (including the fact that diversity of any kind barely existed in the profession at that point). In that era of the legal industry, it was extremely uncommon to have large firms exist, aside from a rare few, like mega giant Skadden, Arps, Slate, Meagher & Flom. 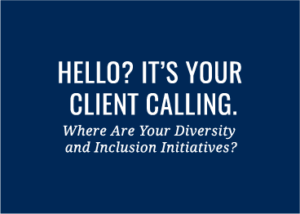 April 25, 2019 The Legal Intelligencer—Hello? It’s Your Client Calling. Where Are Your D&I Initiatives?: Jessica Mazzeo Jessica Mazzeo Discusses Rising D&I Pressure in The

Find out about events, articles and other resources from Bossible.