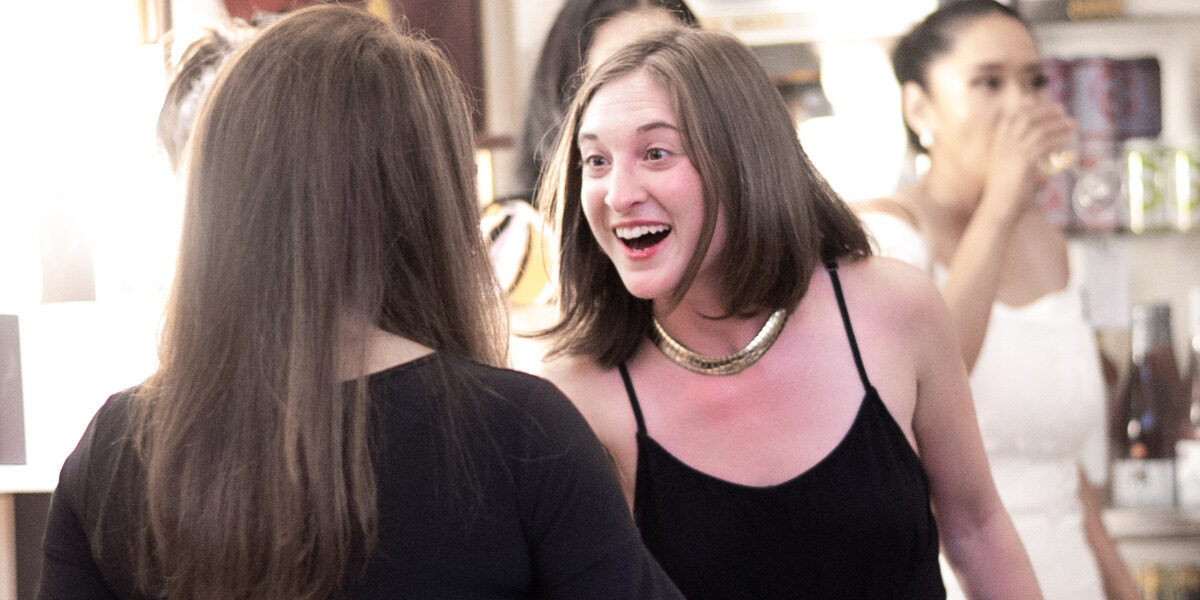 Plant Your Networking Seeds Early, Then Keep Watering Them 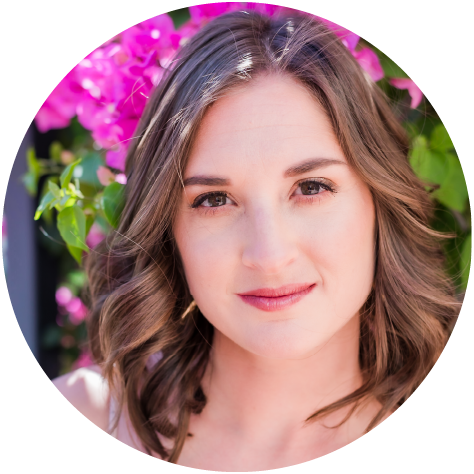 I’ve never been very good at keeping plants alive; I don’t have a green thumb like my dad does. But I have gotten pretty good at trying things in my career that I’ve never done before, and then working on and improving them steadily over time. Watching the proverbial seed grow into a blossoming fruit one might say.

I began my networking journey when I attended my first professional conference while I was still in college, over 12 years ago. I headed to Vegas with my mom and her business partner who had recently opened the doors of their own law firm. They needed help with their firm’s booth while the two of them networked and got the message out about their new business, so I joined them.

With my not-yet-completed liberal arts degree, I had no business talking about the law let alone running a successful business. But just as I put on a nice dress and heels and walked into a restaurant in my neighborhood when I was 18 years old and asked for my first real job as a hostess, I took a similar approach to this. I put on the “costume” for the role I needed to fill, and then acted the part. I wore professional clothes that felt completely stuffy and foreign to me, put on a big smile, introduced myself to visitors of the booth, and did my best to BS my way through their questions about the law firm or direct them to my mom or her partner who could elaborate further.

For three straight days, I watched everyone in attendance who seemed much more at ease there than me, trying to mimic the way they talked or held themselves. It was an exhausting experience, especially for a college-aged introvert who would have preferred hanging out at the pool with a cold beverage in hand. But I powered through and did it anyway to support my family. That conference ended up being the first in what turned out to be a long line of conferences that I’ve attended since, with each one getting progressively easier as my confidence in networking began to grow.

Earlier this year, I presented on building confidence to law students and alumni at the Drexel University Thomas R. Kline School of Law. To be as authentic as I could, I had to go back to some of my earliest memories networking and meeting new people in a professional setting, including that first conference in Vegas, the first time I attended a networking event by myself in my hometown of Philly, or even the first conference I attended alone without knowing anyone shortly after starting my business (ironically also in Vegas). I thought a lot about the personas we can activate when we’re in situations that are out of our comfort zones. And how the more we do it, the more we start to embody that person until we don’t have to pretend anymore. “Fake it till you make it” rings true, just like forcing a smile causes a chemical reaction in our brains that actually makes us feel happier.

However, the transformation doesn’t happen overnight. Insecurity, anxiety, and imposter syndrome are very real and can be debilitating. They take practice and support to manage or even overcome. Here are some tips on how to get started:

I recently returned from the NAMWOLF Annual Meeting in Chicago, the same conference I attended in Vegas with my mom and her partner all those years ago. A lot has changed since then. I’ve gotten and changed jobs several times, started Bossible with my mom’s business partner, Jessica Mazzeo, who is now also my business partner, attended dozens of events and conferences where I run a booth, and met hundreds of new people along the way. I speak to groups of people both virtually and in person with relative ease (I still can get the jitters!). But getting to this point took incremental progress. Slowly trying new things and perfecting them little by little over time, until I became at ease in rooms of strangers and holding out my hand to say hello.

It’s never too early or too late to start networking and putting yourself out there. The past two years may have allowed the introvert in all of us to thrive but building relationships, especially in person, will do nothing but help us along the way – no matter what our personal and professional goals are. So, start as soon as you can, keep practicing, and when you become a master (or at least feel closer to one), pay it forward by mentoring and being a role model to the next wave of newcomers. Because remember, those seeds that you planted long ago will grow and prosper just like the little train that could when it told itself “I think I can, I think I can.” Eventually, you’ll be telling yourself, I know I can because I already did it.